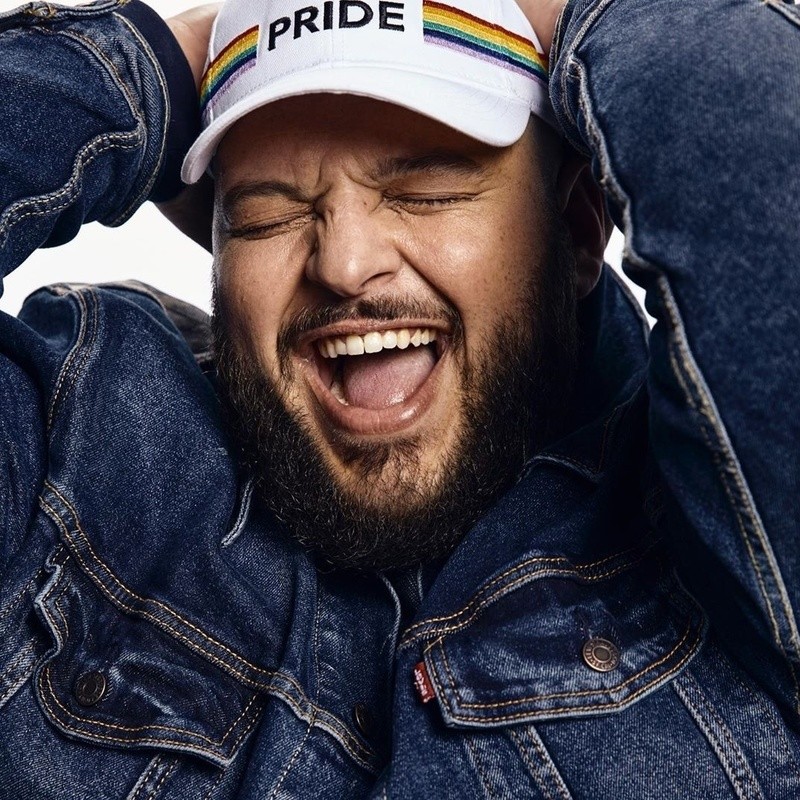 Daniel Franzese is best known for his role as 'Damian' in Mean Girls, a role that still today is an active reference and inspiration for the LGBTQ+ community and is an Ambassador for Elizabeth Taylor's Aids Foundation. He was also the lead of other cult classics 'Bully' and 'I Spit On Your Grave'.

Daniel plays an active role in shining a light to the queer and big&tall community. Through his social platforms and his stand-up comedy tour "Yass You're Amaaazing" he is opening a dialogue to help others feel represented and supported.